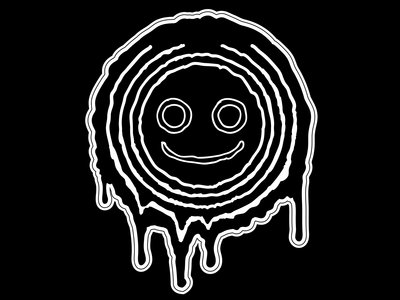 Our new "Drip" logo is now available as a Sticker! Die cut to fit all of your needs.

Free with Purchase of any other Zolopht Merchandise or $2.00 a piece

ships out within 5 days

Established in 2009, Zolopht has become a premier act in the Colorado music scene. Loosely described as psychedelic funk- rock, Zolopht has an entirely unique sound that is as catchy as it is progressive. Lovingly crafted music and rigorous nationwide touring has provided the band diehard fans around the country and beyond. ... more